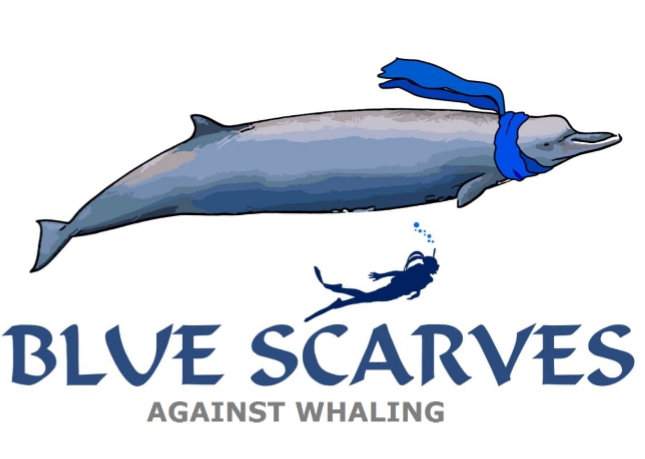 Taking as an example the political campaign of the “Yellow Jackets” in France, AWS proposes that some people at your protest wear blue scarves or other blue clothing. We also suggest bringing inflatable whales to create a visual connection between the different protests around the world. 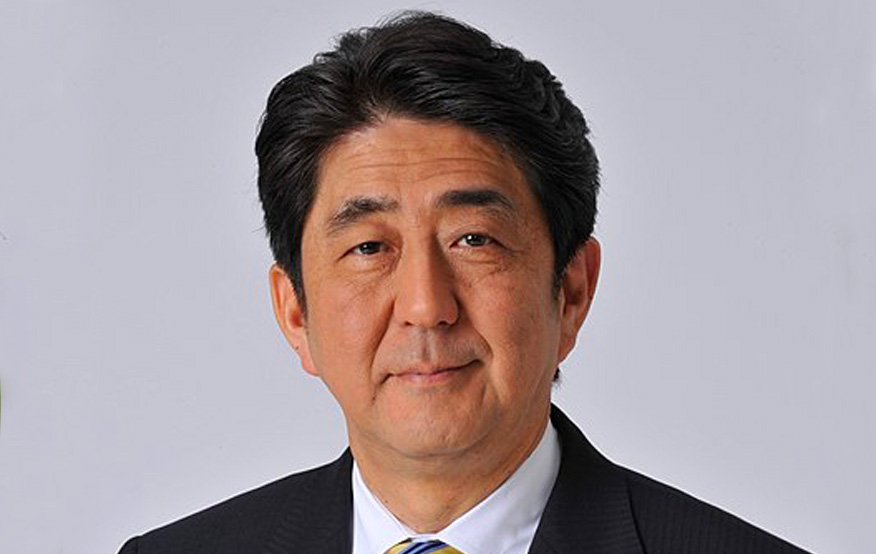 ``Who the Protest is Aimed At``

To be efficient, those protests must NOT be organized against the country of Japan, or the people of Japan, because the decision has been taken by one Japanese politician, SHINZO ABE, the Prime Minister of Japan, Head of the LPD (Liberal Democratic Party ) – the party in power. He is also the representative of an electoral district in the whaling town of Shomonoseki 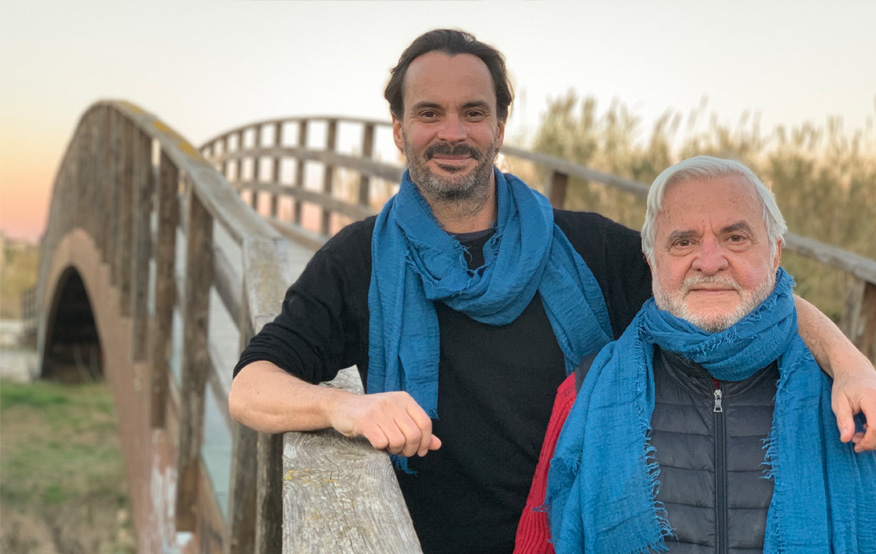 The arguments which can be presented on the posters and in the brochures distributed during the protest are many. Email us for a list of ideas. A wooden pillory with a person wearing a mask of Shinzo Abe or an inflatable whale is another effective ideas. Your inputs are welcome. 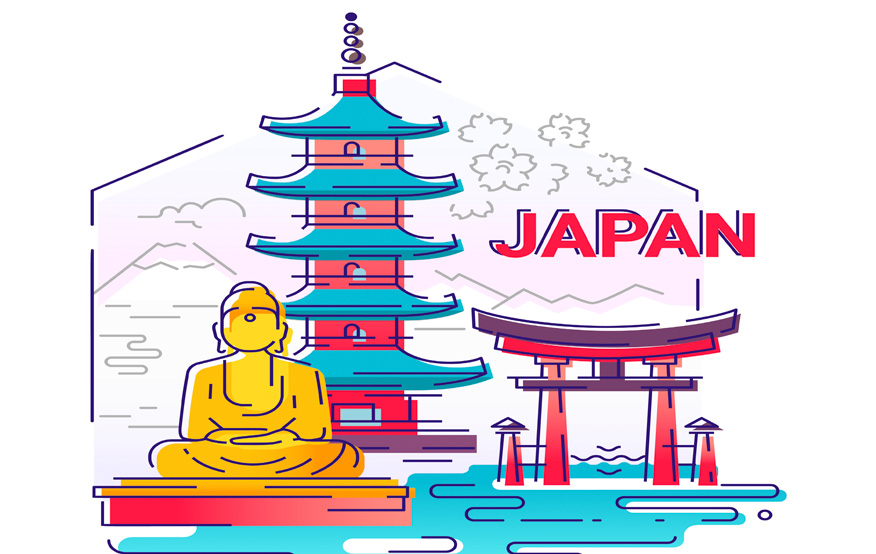 If your protest is only known outside Japan, it will have very little useful impact toward changing the decision. Your protest will only have an impact if it is fed back to interested parties in Japan. VERY IMPORTANT: The Blue Scarves do NOT call for the boycott of any Japanese products. Any protest connected with Japanese companies (such as Honda, Sony etc.) should be done in collaboration with the local agents of that company, to respectfully draw attention to the harm done by the decision of Shinzo Abe to restart commercial whaling in Japan. 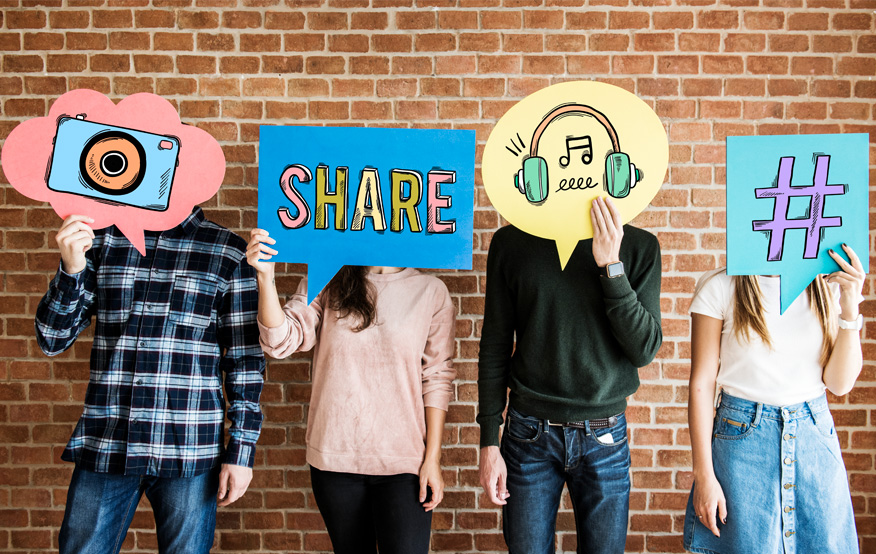