On behalf of the peaceful and intelligent Peoples of the Oceans, the Cetaceans.

On behalf of our children and our descendants who will inherit our share of planet Earth as we shall leave it to them.

On behalf of the millions of defenders of cetaceans around the world.

Taking into consideration the abundant scientific evidence already in existence.

1) The evidence presented by the AAAS, the world’s largest scientific association (120,000 members) at their 2012 symposium ‘Declaration of Rights for Cetaceans: Ethical and Policy Implications of Intelligence’, “The evidence for cognitive and affective sophistication supports the claim that these cetaceans are “non-human persons“, and should be seen as “beyond use” by humans and have “moral standing” as individuals. It is, therefore, ethically indefensible to kill, injure, or keep these creatures captive for human purposes.”

2) The evidence presented by Heidi Mortensen and the six other neuroanatomists on her team in their 2014 paper: ‘Quantitative Relationships in Delphinid Neocortex’, “We estimated the total number of cells in the neocortex of the long-finned pilot whale (Globicephala melas) brain. For the first time, we show that a species of dolphin has more neocortical neurons than any mammal studied to date including humans.”

3) The evidence, presented by Patrick Hof, suggested that whale brains have spindle cells, until now only found in humans and apes, which relate to empathy, communication skills, the formation of alliances, cooperation, cultural transmission, and tool usage.

Take into consideration that this evidence clearly proves that many species of cetaceans have brain neocortices more complex or as complex as humans, which makes them intelligent non- human people. Ethical considerations, therefore, makes killing them murder and exterminating their tribe’s genocide.

Just as we have outlawed slavery, and made genocide a crime against humanity, the time has come to extend the right to life and freedom to other intelligent non-human species.

The Anti-Whaling Society, therefore, accuses the following three individuals of responsibility in the murder and genocide of the peaceful intelligent Peoples of the Ocean, thereby bringing shame and infamy on their countries and their people whilst promoting their own narrow individual political interests.

AWS appeal to the defenders of the Cetaceans to peacefully assemble in front of these countries’ embassies around the world, wearing blue scarves, and symbolically lock in effigy the three accused to the stocks of ethical infamy until their countries join the overwhelming majority of the world countries which have outlawed the barbaric killing of cetaceans.

Australia should oppose the continuation of whaling.

This is the exact opposite of what Shinzo Abe has decided to do at a secret cabinet meeting in September, 2018, claiming as “Japanese culture” this whaling “industry” which is both minuscule (it employs less than 200 people and produces less than one-thousandth the meat eaten in Japan) and agonizing (it would have gone bankrupt long ago without taxpayer’s subventions superior to its total sales).

After inflicting upon his country the disgrace of over 30 years of fake “scientific” whaling, Shinzo Abe intends to inflict years of international contempt on Japan for resuming commercial whaling outside the control of the International Whaling Commission just to placate his electoral district, the whaling town of Shimonoseki.

AWS appeals to these accused to redeem themselves and proposes that those who do, receive collectively the Nobel Peace Prize Medal for having ended the despicable war waged by less than one thousand humans on the peaceful intelligent Peoples of the Ocean, the Cetaceans. 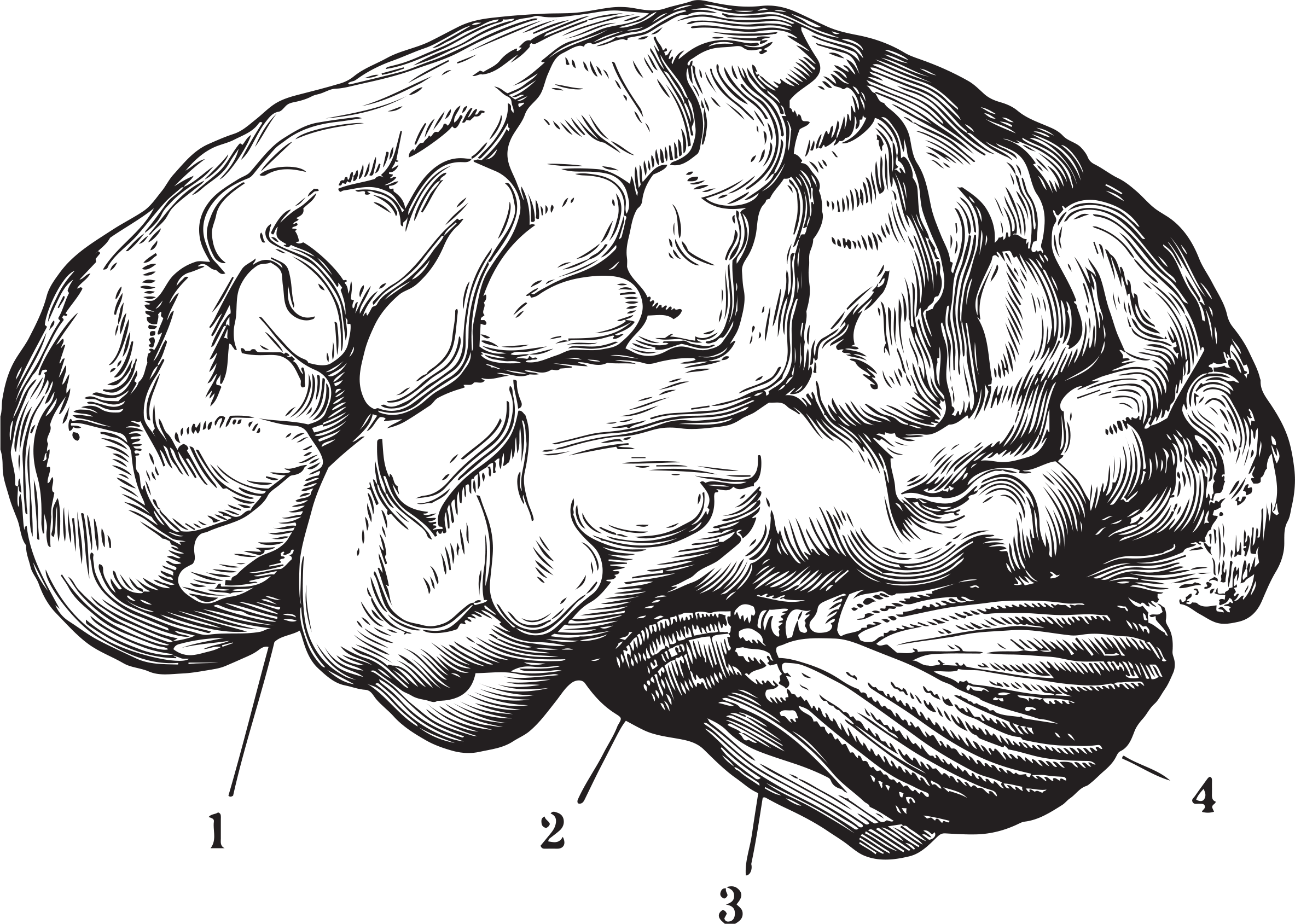 “WHAT THE SCIENTIST ARE SAYING” 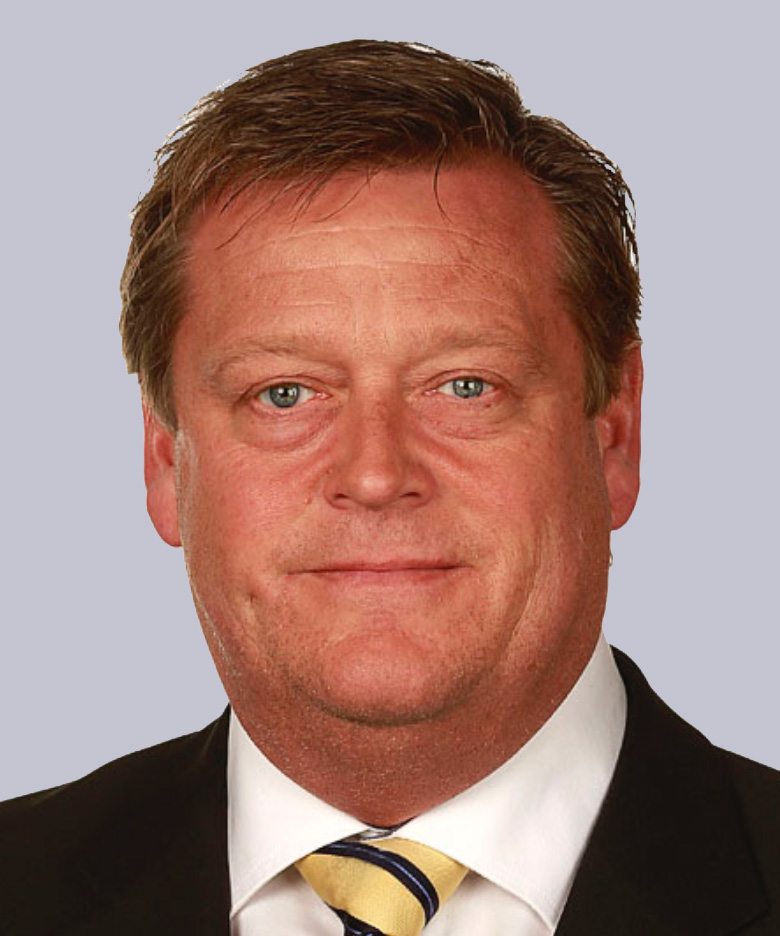